Two rival alliances consisting of three teams each compete against time and each other. There is a 15-second period at the start in which the robot must follow preprogrammed instructions, and like the other games points scored during this period are worth more than normal. Fuel (3-inch wiffle balls) can be shot into a “boiler” and gears can be collected by the airship. They will compete in areas of the most fuel steamed, gears gathered, and the capability to climb a rope. The airship that has the most points gained will win the match. 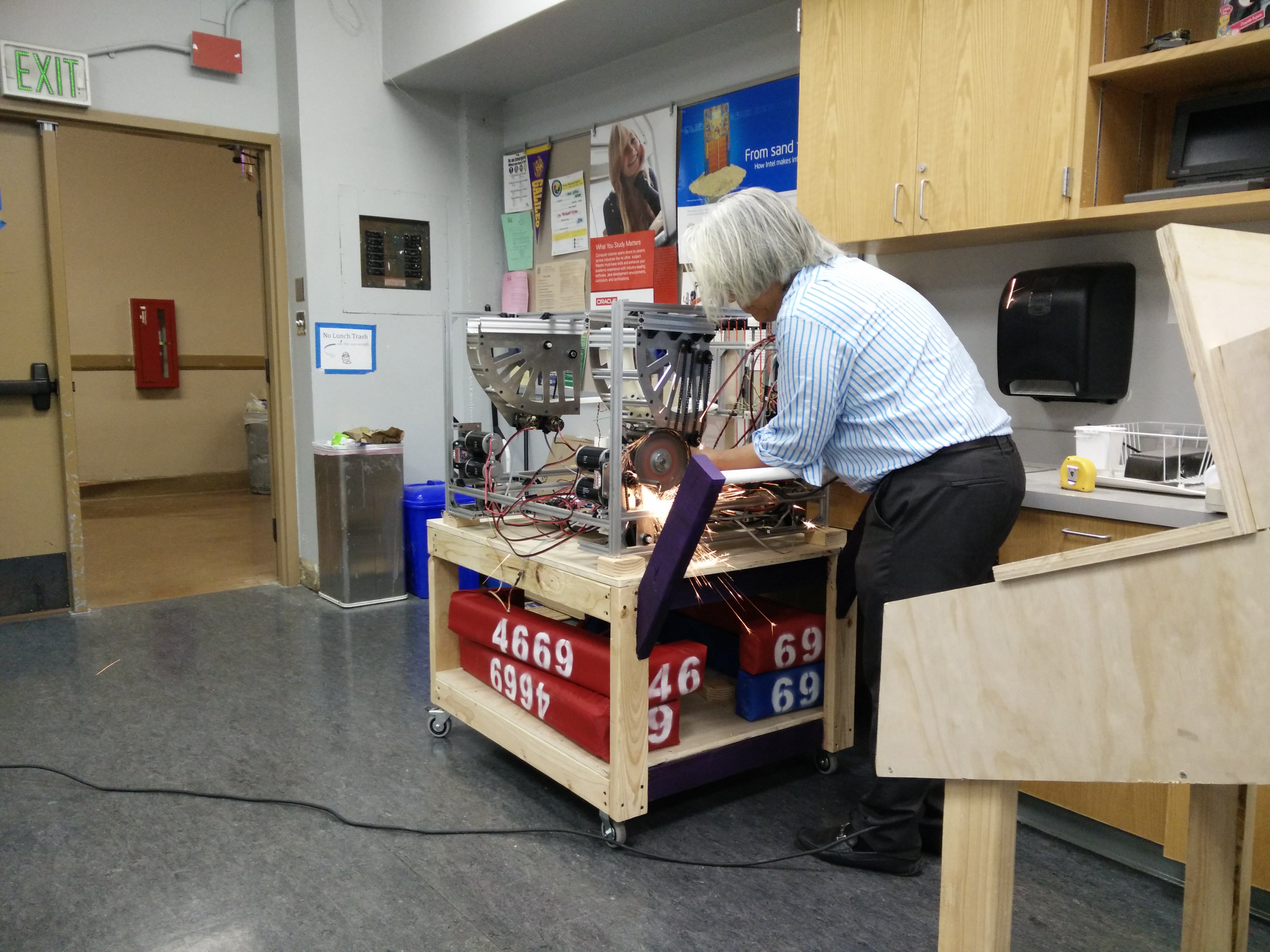 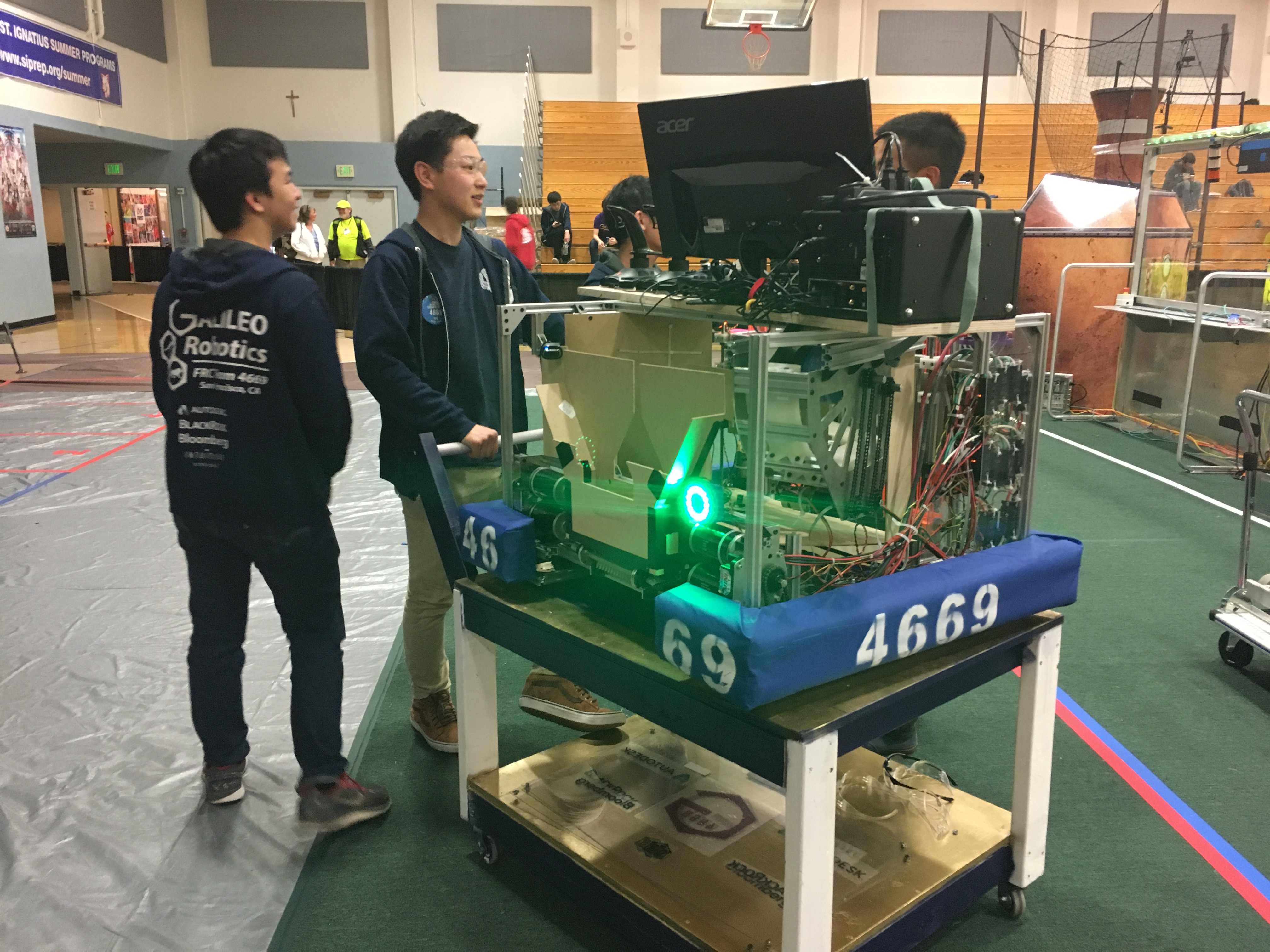